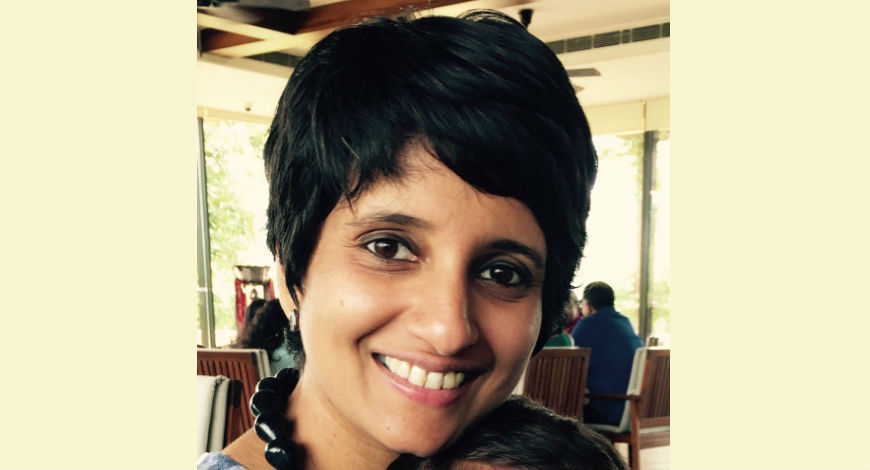 According to the latest report released by the World Health Organization, India has the dubious distinction of hosting 14 out of 15 of the world’s most polluted cities. Kanpur tops the list. The other cities are Faridabad, Varanasi, Gaya, Patna, Delhi, Lucknow, Agra, Muzaffarpur, Srinagar, Gurgaon, Jaipur, Patiala and Jodhpur. Beijing, which was once considered as the most polluted city in the world, has by now completely disappeared from the ranking and is not even among the top 20 most polluted cities. India Pollution is at its peak. The WHO report also points out some significant points: breathing is injurious to health in India and the smaller towns of the country are at greater risks. Air pollution is playing havoc with north Indians’ lives in several ways: from shortening lifespans to paralyzing trains and flights in the winter season to the degradation of the Taj Mahal, India’s most iconic heritage building. The past year, visibility decreased to just a few feet at many places. In all this, it is highly imperative to monitor and control air pollution levels. Greenubuntu spoke with Nita Soans, CEO, Kaiterra, which is a promising company that is focused on monitoring and mapping the world’s air. Kaiterra makes the Laser Egg air quality monitors that are sold in 18 countries. Nita and her team’s focus in India is to widen the base while setting up and monitoring outdoor air quality monitor across Delhi NCR to aid more detailed research aimed towards solving North India’s air pollution problem. Kaiterra clients include the likes of Amazon, Microsoft, MI, Shangri- La, among others.

Air pollution levels in New Delhi were hazardous. Air Quality Index (AQI) was in the ‘severe’ category in many parts of the national capital. The AQI, released by SAFAR (System of Air Quality and Weather Forecasting And Research), continues to hover in the ‘very poor’ category. PM10 and PM2.5 levels were in the region of 314 and 182 micrograms per cubic meter (ug/m3), whereas the safety limits are 100 and 60. The air quality index (AQI) by the Central Pollution Control Board (CPCB) was 500, the maximum reading possible. This happened despite anti-pollution drives such as stopping trucks from entering Delhi, restricting car use, and banning firecrackers. The Indian Medical Association (IMA) called it a “public health emergency”, and the same as smoking 50 cigarettes a day. India Pollution has hit the roof. Particulate matter (PM) led to people battling respiratory diseases and their numbers rose by three times or roughly 300%. Bronchitis and asthma was rampant. The Supreme Court intervened and called the situation life-threatening. Air pollution kills millions of people every year in India, says journal The Lancet.

GreenUbuntu: Why the focus on Delhi NCR?

Nita Soans: Yes. We are focusing on Delhi. There are 2 parts of the company: selling the air quality monitor and the research part that installs air quality monitor station. The latter section is involved in selecting data, analysing it and it contributes towards research on pollution in India and the patterns around it. Our research project is in Delhi to monitor the air quality. We are working with other research partners to set up our centres in other cities in the future. Setting up a station is easy but maintaining one and the follow-up is difficult. We have to ensure that we have local partners in cities who are able to run the facility. Right now, we are focusing on Delhi, which has a dynamic pattern of air pollution and we are using that as the strongest area of research. On the business part, we are working in other cities as well. We also have a reseller who is selling in Pakistan and trying to touch other parts of the continents as well. Our product is sold in approx. 18 counties around the world which includes several countries in Europe, America, Australia, China, Nepal and Mongolia.

GreenUbuntu: Take us through some of the things which you are currently doing in India or have you already launched your product over here?

Nita Soans: We have 2 kinds of products: the home and consumer use product and the commercial product. With the home use product or consumer use product we have Laser Egg 2 and Laser Egg 2+. It’s basically air quality monitor for small spaces and home. What it mainly does is tell us about particle constitution and gives a relative air quality in depth. So, the difference between the two products is that Laser Egg 2 gives you 2.5 leading PM 2.5 censor along with AQI and temperature. The other product is Laser Egg 2+ in addition to 2.5 censor to measure toxicity in the air. They are volatile organic compounds which could come from room freshners or sometimes from packed products as well. Our product is both B2B and B2C.

GreenUbuntu: Do you have any tie-ups with industry or government? How do you function?

Nita Soans: We launched in April is called Senseedge, which is a certified monitor for air quality in buildings and is becoming quite popular. We need to get a system and maintain it to have clean air in the building which means the air needs to be filtered and things need to be monitored to ensure that they are working right. The research talks about employee hub as well as attention and productivity that is improved by working in clean air, which is better than working in a space that has high carbon dioxide levels.

GreenUbuntu: Which cities are you planning to expand to in the near future?

Nita Soans: We are focusing on Delhi for the rest of the year. We will expand to other cities like Hyderabad, Chennai, Bangalore and Bombay. We are expanding our reach basically to metros where awareness is the highest and Bombay has been in the less polluted cities as per the recent WHO report.