Municipal Waste Management: India Must Use Innovation and New Tech 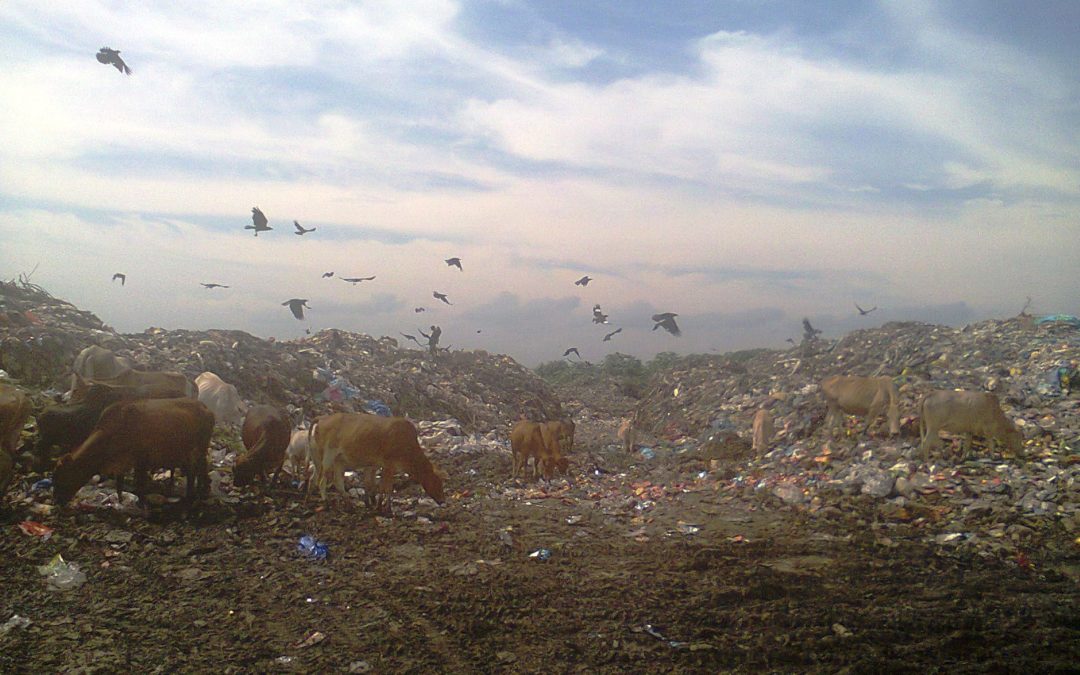 Humans, animals, and other organisms and all processes of production and consumption produce waste and it has been a part of the earth’s ecosystem ever since. As nature has it’s own way of regulating things, the concept of waste doesn’t exist in nature. The apparent waste from one process becomes input to another. Most common example is dead organism, animals faeces or plant remains called organic waste, which is used as food by decomposers. But the problem arises when the exponential growth of human activities are producing much more waste than nature can handle. Nature can’t sustain beyond carrying capacity but relentless population increase is ultimately unsustainable as they overshoot. Ecosystem processes will collapse. Therefore, Municipal Waste Management is essential for civilization to survive.

In the words of Johan Guilleband,” on a finite planet sustainability is not an option, it’s just a matter of how it is achieved. Will the imbalance be corrected by literally billions of deaths or by fewer births?”

Waste can be any substance or material which is discarded by the owner, producer or processor. Solid waste is created and disposed off everyday around the world as we cannot simply throw any waste. As they say, “there is no away in throw away.” Whatever we dispose off remains in the environment and causes some form of pollution. Solid waste management or Municipal Waste Management is the biggest Challenge world is facing today. World Waste production is expected to be approx. 27 billion tonnes per year by 2050, one third of which will be from Asia with major contribution form China and India (Modal et al. 2010).

Waste management is a discipline associated with the control of generation, storage & collection, Transfer & transport, processing & disposal of waste in a manner that accord with the best principles of public health, economics, engineering, conservation, aesthetics and other environmental consideration and is responsive to public attitude.

India generates approximately 133,760 tonnes of MSW per day. Of which approximately 91,152 tonnes is collected and only 25,884 tonnes is treated. (CPCB report for June 2015). The data shows that the current systems in India cannot cope with the volume of waste generated due to increasing population. This impacts the environment and public health and is a challenge for Municipal Waste Management.